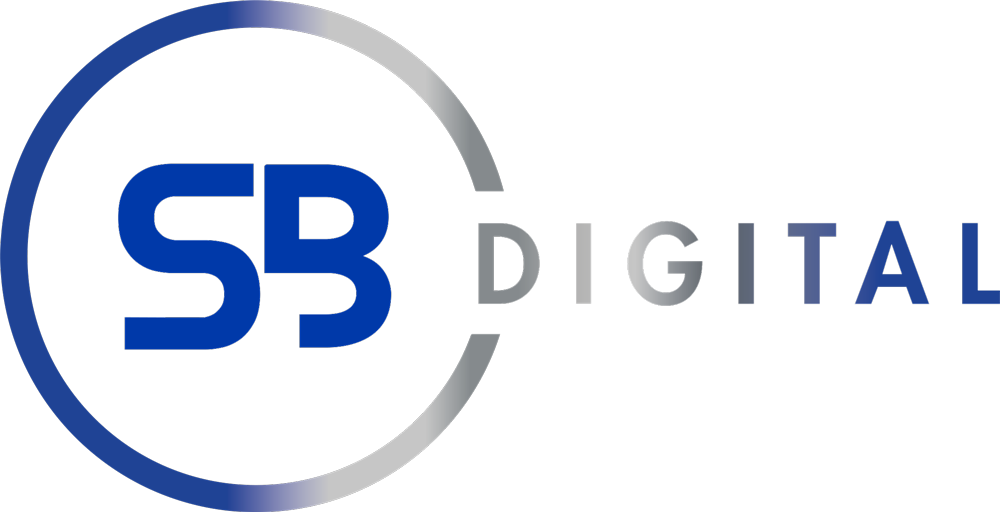 Google Algorithm Updates – What do they Mean?

Each time you enter a search term in Google and get almost instantaneous results, you have algorithms to thank. When you perform a search, you will often realise that there are millions, if not billions, of pages that may have content that relates. But not all of them are relevant or useful.

Google Algorithms are a major part of how the search engine responds to queries, providing search engine results pages (SERPs). They sort through the infinite number of web pages on the web to identify those that are most relevant and useful to the query and provide them a ranking. Algorithms make use of various factors to determine this ranking, including the quality of the content, optimisation of the page, and security of the URL. Different weights are applied to different factors.

Over the years, Google has made many changes to how its algorithms work. These are termed as updates and can have varying impacts on the sites being ranked. They are often used to respond to negative SEO tactics and improve the quality of SERPs that users get. The purpose of making such changes is to ensure the algorithms continue to provide the highest quality of relevant results to users. Google repeatedly conducts tests and research to refine its algorithms.

Core updates are of significant importance as they have had the biggest impact on SERPs. It is important to keep track of updates when you have a website as any change can have an impact on ranking and therefore the visibility of your brand. Often, making changes prescribed by the search engine in good time can help salvage any potential losses in ranking.

Search algorithms evaluate the content on web pages when trying to gauge relevance. They seek to find content that is authoritative, demonstrates expertise, and is trustworthy. They look at how many visits a webpage and website receive as this can indicate that they are a trusted source of information.

This factor relates to how easily navigable a webpage and website are. This factor includes a site’s adaptability when accessed by different devices, browsers, and loading speeds achieved. It has become increasingly important at a time when more online users have switched to making more use of their mobile devices.

One of the key factors that determine if the content relates to a search term is the keywords used within the content. It also evaluates other content to see if it is relevant to the subject being queries, including videos and images.

Before a query is searched for, Google needs to understand its meaning. It will consider the language used to ensure the spelling is correct and analyse the flow and use of words. Algorithms allow the search engine to identify words that are synonyms and what to prioritize and ignore. The system also seeks to determine how current and specific information is wanted, depending on what search terms have been used.

This algorithm update was first introduced in February 2011. It was designed to combat the problem of low-quality content being generated by content farms. The algorithm assigns a score to web pages based on the quality of content. Over time it has been updated to identify certain black hat SEO problems like plagiarism of content, spamming, and keyword stuffing. Those that suffer a penalty under this update will often see a fall in traffic numbers across the website.

This update was introduced in April 2012 to help deal with the problem of manipulative link building. Backlinks had long been considered key to ranking, pushing many to try and boost their numbers through weak link building. These could be bought from link farms. The update allows for an audit of these links and their growth to ensure only content that secures natural, authoritative, and relevant links achieve rank.

Introduced in August 2013, the Hummingbird algorithm was designed to improve how Google interpreted search terms and generate matching content. The entirety of the query became more relevant, not just the specific keywords, providing more personalized results that better interpreted the searcher’s intent.

This update was first launched in June 2013 and targeted queries that attracted spammy sites and content like payday loans, casinos, and pornography. These updates sought to identify sites that used search engine spam techniques to draw traffic and gain ranking. It penalizes low-quality sites with lower ranking or even being removed from the search engine. This allowed better quality sites to achieve ranking and users to gain easy access to relevant sites that answered their queries better.

This update was introduced in April 2015 to help promote websites that were optimized for access via smartphones and other mobile devices. Google provided developers with advice on how to make the necessary changes to becoming mobile-friendly. The goal was to ensure users enjoyed a better user experience by being able to better view webpages on smaller screens. Something difficult to achieve if only desktop versions of the sites were accessible.

As of 2021, Google has now combined the individual updates which it used to roll out, such as Penguin and Panda, with its core algorithm. As such, this means that new major updates no longer focus on specific ranking signals such as backlinks, but are focused towards enhancing the core algorithm generally.

Google currently looks at over 200 different signals when evaluating a web page, which is what makes up the core algorithm. After a lull of roughly 6-months, we have recently seen a flurry of Google updates, which include:

If you feel that your website has been negatively affected by an Algorithm update, please feel free to speak to a member of our SEO team about how this can be turned around.